A Glimmer of Hope for Kratom Farmers in Indonesia

In Indonesia, there are around 26 million farmers, with the number decreasing each year. On the plus side, Kratom’s popularity in the West Kalimantan, Indonesia, may bring hope to Borneo’s farmers. The demand for Kratom will continue to rise until many farmers in Borneo begin to plant it. Here are some fascinating statistics on how Kratom affects the lives of farmers:

According to a farmer, his Sambus village residence’s economics has improved after converting to Kratom from rubber. Kratom farmers who have been in business for a long time can earn tens of millions of rupiah in a single harvest.

Furthermore, it is quicker to grow Kratom because the trees only need 9 months to grow. When compared to rubber, which takes 4-5 years, this is significantly faster.

Many landowners who formerly managed rice or rubber are now shifting to Kratom, according to one of the Kratom farmers in Sambus Village. Even more so now since rubber prices have not risen in years. One farmer can currently export up to ten tons of Kratom every month. Kratom does not require any specific care in order to flourish. It is sufficient to apply organic fertilizer and weed the lawn on a regular basis.

Switching to Kratom After the Price of Rubber Dropped

Gusti Prabum, one of Kratom farmers from Pontianak, Indonesia, claimed that he had never experienced any harmful side effects from consuming Kratom leaves. People can utilize Kratom to help the detoxification and elimination of drug addiction.

90% of Kratom is Exported to the United States

These are the reasons why Kratom gives farmers in Borneo hope. Farmers’ difficulties with a lack of revenue and respect for their efforts and hard labor can be solved with Kratom. It enables them to provide a reasonable and comfortable standard of living for their families. It gives them hope for the future of their children.

These farmers either work for themselves or for Kratom suppliers like Borneohale. We ensure the quality of the Kratom in Borneohale by analyzing it in the lab. 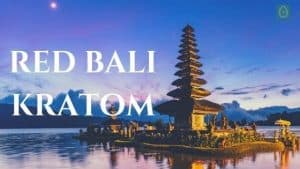 Red Bali Kratom: The Best Cure for Anxiety and Addiction

The Red Bali Kratom is commonly used to relieve stress, anxiety, and to aid in[Read More] 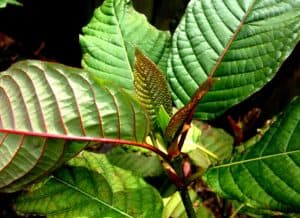 Red Malay Kratom: The Best Strain for Depression and Insomnia

Greenery abounds on Mother Nature’s surface. You might be wondering how to be aware of[Read More] 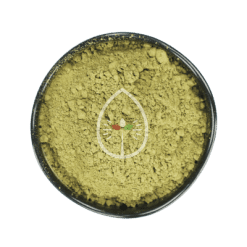